FOR PARENTS
FOR ALUMNI
HOW TO ENROLL 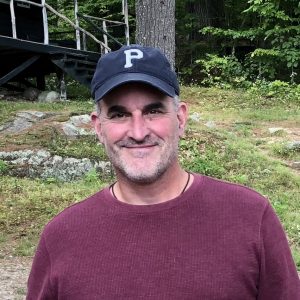 Tim has a degree in history from the University of Maine (Orono, ME) and has always enjoyed working outdoors and creating. He is excited to join the Pasquaney team because of his interest in Pasquaney’s rich history, beautiful property, and facilities.

He has a long-term commitment to serving others through nonprofit organizations, most recently as Facilities Director for 11 years at Squam Lakes Natural Science Center (Holderness, NH). Previously he served as housing specialist for CATCH Neighborhood Housing (Concord, NH). He has also started a tree farm, built a number of Lakes Region homes, managed numerous construction projects, and most of all loves being a dad.

When Tim has a free moment, he enjoys both road and mountain bicycling, wood turning, and fishing. Tim has lived many years in the Lakes Region and is currently renovating his 215-year-old farmhouse. 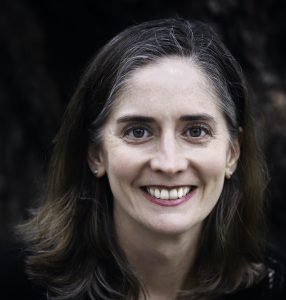 Aimee spent 16 years working at Green Acres School (North Bethesda, MD). In 2004 she started as the Development Office Assistant and in 2020 left as the Assistant Director of Institutional Advancement.

She has run many events, redone the school’s website several times, helped with annual and capital campaigns, managed a database migration, and worked on alumni relations. She has also attended many of the school’s board meetings and served for a number of years on the Finance Committee. She brings a variety of skills to Camp, and in her own words she is known as a person who “keeps the trains running on time.”

Aimee married Mike Hanrahan in 2004, and the couple spent many summers on the hillside when Mike was a young counsellor. Aimee became a regular at meals in Mem Hall, in Chapel, and cheering on the boys around the hillside. Mike and Aimee have two children, a daughter, Adelaide, and son, Ned. They live in Kensington, Maryland. Aimee joined the Pasquaney office in the summer of 2020. 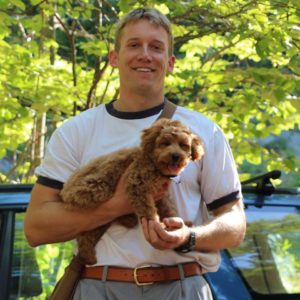 Jack first attended Pasquaney in the summer of 1995, and he was the third generation in his family to come to camp. In his final two camper summers (1999 & 2000), Jack served as a C.O.I. and was elected Camp President. In 2002 he returned to the hillside as a canoeing counsellor, while attending Hamilton College (where Jack met Kate, his wife).

After college Jack worked as a dormitory master at The Winter Term in Switzerland and the Woodstock School in India. In 2011 Jack received his Masters in Education from Columbia Teachers College. For the next three years, he taught English and served as the head track and field coach at the Westminster School in Connecticut.

Since his first summer on the council, Jack has served many roles: head club counsellor, trip room organizer, director of the waterfront, Long and Short Walk leader, C.O.I. adviser, and head of canoeing.

In June of 2012, Jack married Kate. Throughout the year they split time between Hopkinton, New Hampshire, and Newfound Lake with their son, Ben.

Camp Pasquaney must be experienced to be understood. A visit before coming as a camper helps a boy and his family to get a sense of our community.